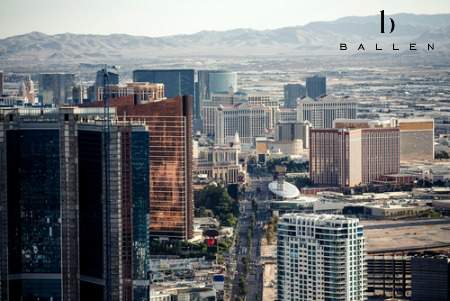 The Las Vegas real estate market is still bringing home buyers to the table even with the continued low inventory. In fact, if this trend continues, we could see more homes sold this year than in the previous two years.

According to a report released September 9th by the Greater Las Vegas Association of REALTORS® (GLVAR), the median price of Las Vegas houses listed during August through its Multiple Listing Service (MLS) was $235,000 an increase of 6.8 percent from last year’s $220,000.

While price increases have slowed, Las Vegas is bringing in higher numbers when it comes to sales from last year. Home buyers are not letting the shortage of inventory keep them from making their real estate goals a reality.

According to the report, the total number of residential properties sold in August was 3,789, compared to August of last year when 3,454 homes, condominiums, and townhouses sold. These numbers show a 14.7 percent increase in condos sales, and a 8.7 increase in houses sold this year compared to last year.

The real estate market is considered balanced with a 6-month supply of inventory. However, the current Las Vegas inventory consists of less than a three-month supply of houses for sale. The limited supply continues to be the trend for 2016. 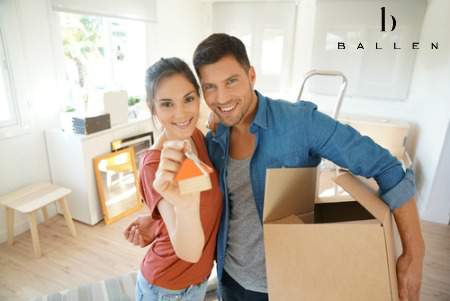 Short Sales Down in Las Vegas

On the up-side, fewer homeowners listed their houses for sale due to distress, with an increase in traditional home sales versus short sales wherein lenders control the transaction, allowing the owner to sell the house for less than they owe. In August, 4.1 percent of local sales were short sales, down 6.2 percent from last year. The number of bank-owned sales is 5.5 percent. This number is a decrease of 7 percent from August of 2015.

Cash purchases are down from 28.2 percent in August of last year to 25.8 percent this year in Southern Nevada. Cash buyers are adding stability to the real estate market this year, even as their influence is on the decline. Still, investors in Southern Nevada are more active than in other markets.

Wondering what your home might be worth? Find out instantly with our 15-second home value calculator.

Here’s the most recent home listings just added to the database in the average price range for Las Vegas. All homes here are priced at $235,000 or less. 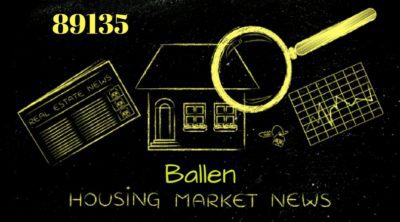 89135 is a zip code in Las Vegas primarily inside the master-planned community known as Summerlin. Here’s what’s happening in regards to 89135 home values and real estate. 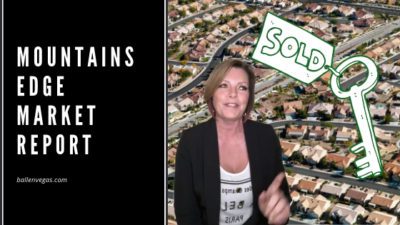 In April 2019, the average price per square foot of a home listed in the MLS in Mountains Edge was $129. For a quick “do it yourself” market value, take your square footage and multiply it by $129. The rest of the Las Vegas real estate market had an average of $133 per square foot for April. 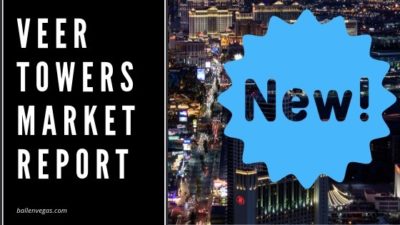 Below, you’ll find average home prices for Veer towers along with other market data.